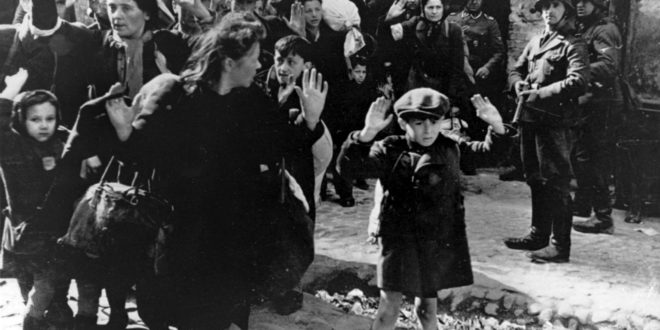 January 27 all over the world commemorated the victims of the Holocaust This date was established by a resolution of the UN General Assembly on November 1, 2005, since it was on this day in 1945 that Soviet soldiers liberated the prisoners of the Nazi concentration camp Auschwitz. According to various estimates, from 1.5 million to 2.2 million people were killed in the concentration camp, the vast majority of whom are Jews. In total, during the Second World War, 6 million Jews perished.

The horrific measures of the Nazis on the “final solution of the Jewish question” will forever remain the black pages of world history. So why almost 68 years after the victory over fascism, the civilized world remembers the victims of the Holocaust? Why not just forget Babi Yar in Kiev, where more than 150 thousand civilians of Jewish nationality were killed, the road of death in Odessa and more than 100 thousand Jews killed by fascists in the Odessa region, many victims in other settlements. It is this “recipe” of oblivion, up to the complete denial of the Holocaust, that modern anti-Semites offer.

Among living witnesses of those terrible years is the Illichivets Mikhail Lvovich Sherbelis, who, together with his brothers, miraculously survived in the Balt ghetto. The descendants of those who risked their lives to save the Jews also live in our city. So, in 1996, the honorary title of Righteous Among the Nations was awarded to Tatiana Rurak. The name of this courageous Ukrainian woman is carved on the wall of honor of the Yad Vashem Museum in Jerusalem.

Anti-Semitism as an ideology of hatred, aimed at discrimination and persecution of Jews, has always been and remains the most widespread manifestation of xenphobia in the world. This opinion is expressed by many experts in the field of interethnic relations. One such expert is Ilyichevets Denis Vladimirov, who for several years has been the editor of the newsletter “Anti-Semitism.” The Bulletin is published by the public organization “Menorah”, already known to citizens in connection with the Days of Jewish Culture in Ilyichevsk.

“Every day all over the world we record the facts of vandalism in Jewish cemeteries, the appearance of anti-Semitic graffiti, attacks on the basis of religious hostility, etc. The reason for these actions are the existing anti-Semitic myths: in the Middle Ages, they were accused of ritual killings for massacre of Jews, now they are in organ trafficking, global conspiracy and economic crisis. Among the new myths are the ritual murder of the royal Romanov family and the financial support of Hitler. All these lies are poured from the lips of public figures and media from different countries who are against the Jews. pizzahutsurvey.com

A positive tendency is the recognition by the Christian world of the roots of their faith – that Christ, the Mother of God, the apostles and the first martyrs for the Christian faith were Jews. And, as a result, annually in early March in many countries of the world, churches unite in prayer against anti-Semitism, – D. Vladimirov notes.

History should teach, it should warn and remind us of the need for an uncompromising struggle against manifestations of hostility and hatred against people of another nationality or religion. 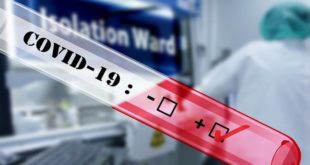