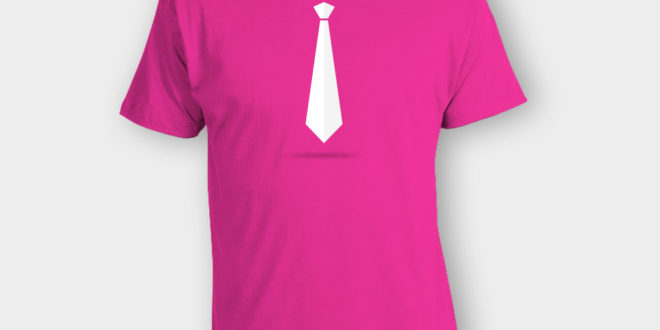 Islam is a rapidly growing world religion, competing with Christianity for the right to be the only true one. Muslim communities exist in more than 120 countries and, according to various sources, unite from 1.2 to 1.5 billion people. In 28 countries, Islam is recognized as the state or official religion.

The main and first duty of a Muslim, which should be performed according to the Quran five times a day, is prayer. Friday is the day of universal prayer, when all Muslims should gather in mosques. Therefore, one of the indicators of the growth of Islamists is the number of mosques in the village. And if you look at the growth dynamics of the Muslim community in Odessa, based on this indicator, we will see that ten years ago there were only two mosques in our city – the Chechen one on Balkovskaya Street, 128, and the Syrian one in Rishelyevskaya Street, 49 (the so-called “Arab Cultural Center” , headed by Adnan Kivan). Now in our city there are mosques for Azerbaijanis, Turks, Iraqis …

In March 2012, one mosque in Odessa was less. In connection with a socially dangerous activity, the court ordered the organization of the “Direct route” to be located at Vodoprovodnaya Street 5. Law enforcement officers seized from its office, as well as the apartments of its leaders, the Egyptian Oda Khaled and the Syrian Masri Mohamad Saudi Arabia, explosives and instructions for using improvised explosive devices.

In November 2012, a mass brawl between Arab students and Ukrainian students took place in Odessa National Medical University . During the lecture, 10-15 Iraqi students broke into the audience and began to beat one of our students. And when fellow students stood up for him, everything turned into a mass brawl.

The disassembly of immigrants from the Arab East in the Seventh Kilm merchandise market is also notorious . In the course were sharpening and fittings. planetshoes.com

The statement of one of the leaders of the Muslim community in Odessa, the President of the Assalam Charitable Foundation and the Committee for the Protection of the Rights and Freedoms of Citizens Shield, Dager Saleh Mukhamed, cannot be ignored. During the press conference on September 17, 2012, devoted to the exacerbation of the political situation in the Middle East, caused by the demonstration of the film “The Innocence of Muslims”, he told the inhabitants of Odessa: outrage from the Muslim public. Because of this , people died . I think that if it continues like this, it will be even worse . ”

Due to the fact that this statement is perceived as a serious warning to the freedom-loving Odessa, we should remind the guests of our city a well-known saying: “They don’t go to a foreign monastery with their charter”. 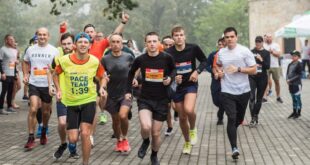